We arrived and embarked on a Tour of Ancient Rome. The tour included the Roman Forum, formerly the religious, political, and commercial center of Rome, the House of the Vestal Virgins and the Basilica of Constantine. The site, left in
ruins following the decline of the empire and the rise of Christianity, reveals much of ancient Rome through incredibly massive remains and recent excavations. Next, the group visited the massive Colosseum, Rome's greatest
amphitheater, offering a breathtaking example of classical architecture.

While in Rome we had the opportunity to take a walking tour with a local guide who showed us noteworthy sights include the iconic Trevi Fountain, the largest and most famous Baroque fountain in Rome; the Spanish Steps, a monumental stairway of 135 steps leading to two prominent piazzas; and the Pantheon, an exquisitely preserved temple to the gods of ancient Rome. That evening the choir was invited to participate in a Friendship Concert with a choir from Rome.
We Enjoyed singing together, exchanging culture and getting to know each other through our shared love of music.

The following day we departed for a Vatican City and Museum Tour. Highlights included the Sistine Chapel, with its breathtaking frescoes by Michelangelo, and the Raphael Rooms, featuring the works of Raphael that established his reputation in Rome. Visiting St. Peter's Basilica, Catholicism's most sacred shrine. St. Peter's Square, the largest part of the Vatican City.

The group then headed toward our next destination, a beautiful Tuscan Villa. En route to the villa, we stoppped in Orvieto, a walled city situated on a large plateau of volcanic tuff. Set upon nearly vertical cliff faces, Orvieto offers one of Europe's most dramatic facades.

Next we were onto San Gimignano, a walled medieval hill town famous for its tower houses that once served as symbols of the power and wealth of the city's elite. After some free time for exploring in San Gimignano we left for Siena and one of Europe's greatest medieval squares. Built atop the convergence of three hills, wonderful views of Tuscany can be found around every corner. We Joined a local Italian choir this evening to perform a Friendship Concert at one of Siena's impressive venues. Everyone enjoyed performing for each other and getting to know one another through our shared love of music.

Our next destination was the town of Montecatini Terme. From there we boarded a train bound for Florence, the capital of the Tuscany region. Considered the birthplace of the Italian Renaissance, Florence has a rich artistic and architectural heritage. A guided tour of Florence was arranged for us.

The following day was spent in Lucca, a beautiful ancient city hidden behind imposing Renaissance walls. We enjoyed free time to explore this small city on our own. Then in ther late afternoon another Friendship Concert with a local choir from Lucca. That evening, a festive Farewell Dinner was arranged for our
choir at a restaurant in Lucca. 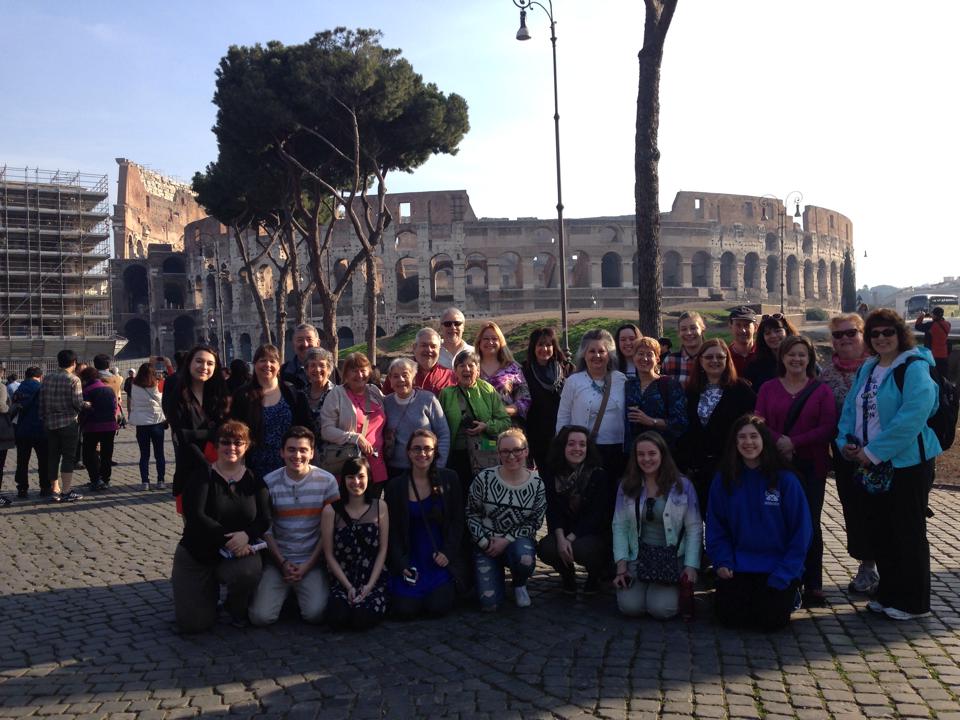 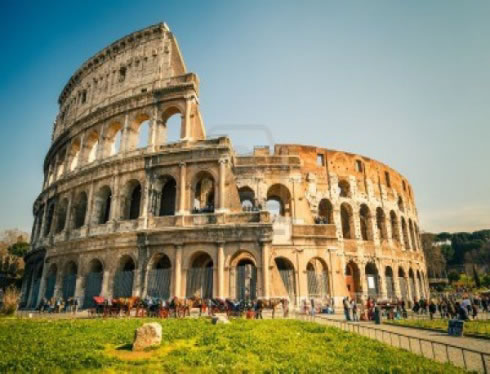 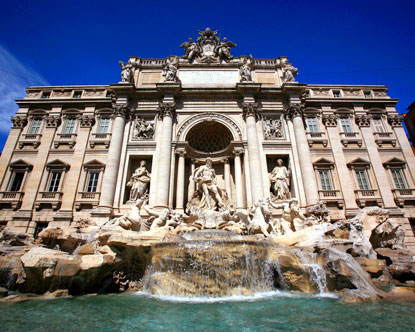 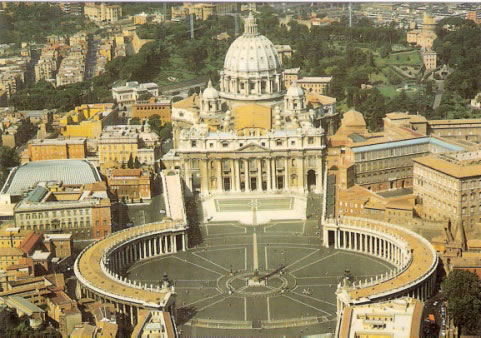 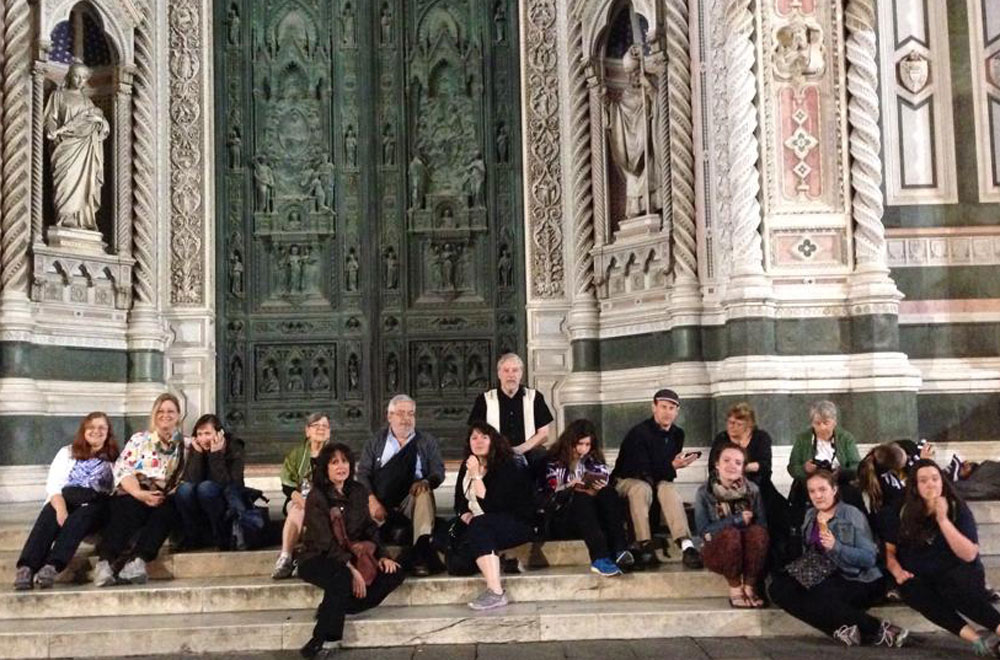 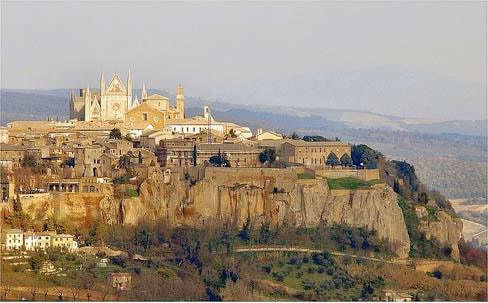 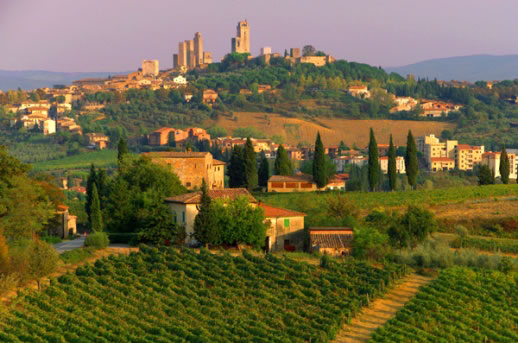