MUNICH – SALZBURG – VIENNA – BUDAPEST
We began in Munich, the capital of Bavaria and the second largest German city. Many of the images typically associated with Germany are quintessentially Bavarian: lederhosen, oom-pah bands; huge steins of frothy beer, and alpine views.
Next, we travelledl to Salzburg and explored this captivating city situated in the Austrian Alps along the River Salzach. Follow in the footsteps of Mozart, Salzburg's most famous son, and delved into the city's truly magical atmosphere. Its shop-lined streets and exquisite Baroque and Gothic churches are bewitching to even frequent visitors.
In Vienna, we experienced a firsthand look at a city renowned for its musical traditions. Rich in character and history, Vienna is a major leader in the arts, from theater to opera to classical music and fine arts. The legacy left by Mozart, Beethoven and Haydn is alive in what many believe to be one of the most beautiful cities in all of Europe.
Ending in Budapest, Hungary, a captivating city situated among the hills along the River Danube. In Budapest, the historic blends with the modern, and a peaceful quality of life merges seamlessly with a bustling metropolis. Budapest prides itself on its longstanding traditions of art, music and culture. Hungarian classical and folk music are renowned all over the world. 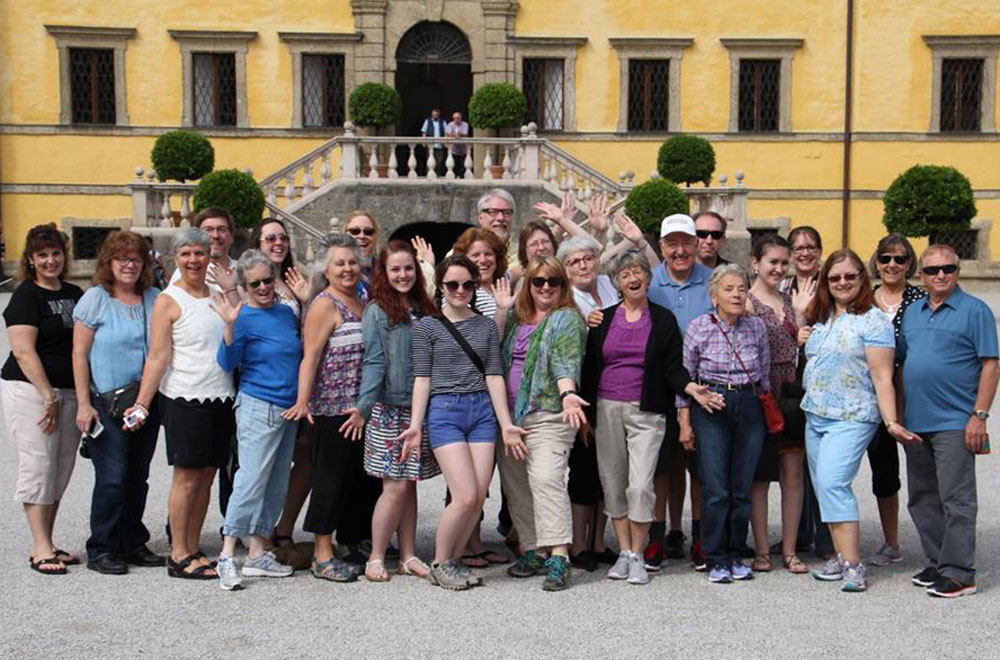 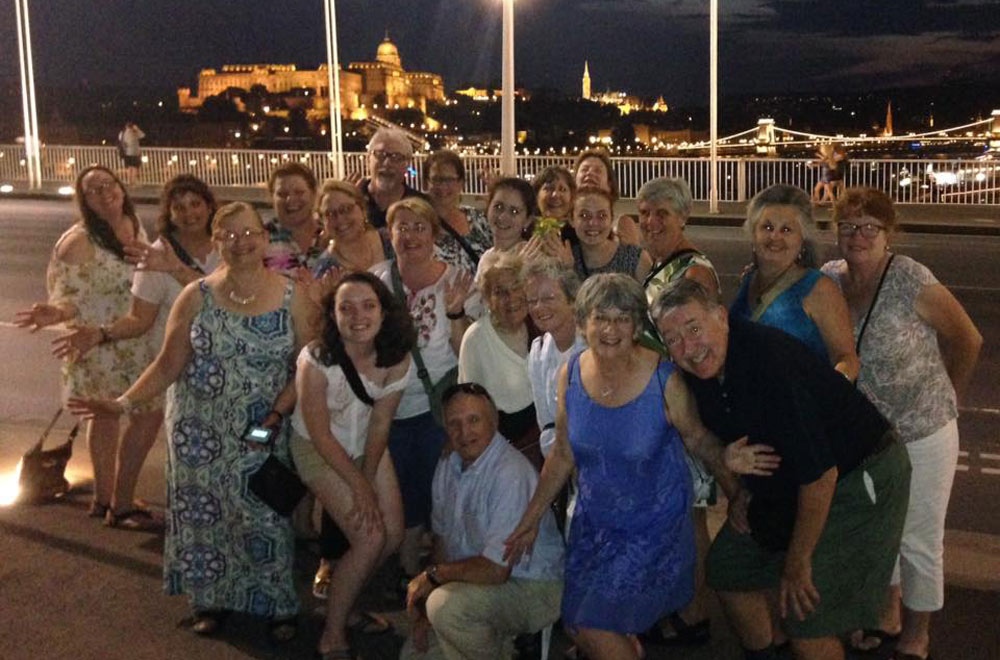 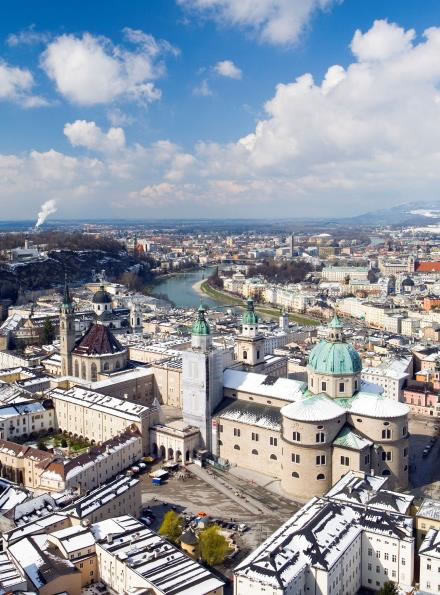 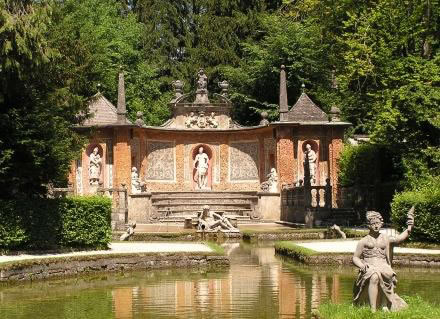 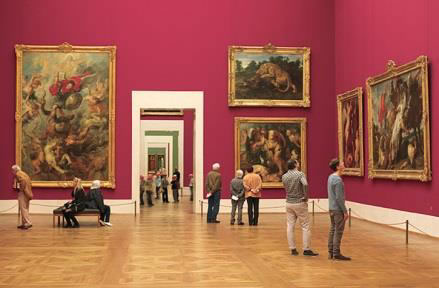 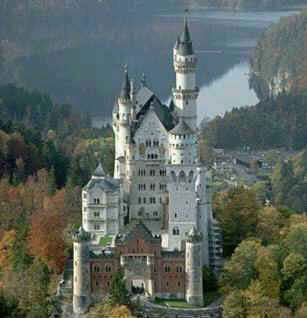 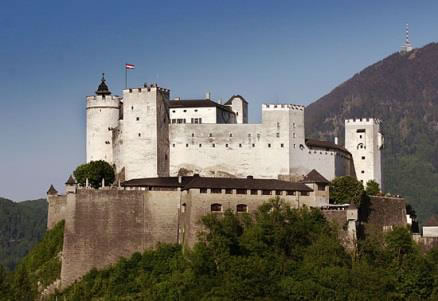